They can be physically or emotionally attacked, beaten, and stole from.  And sadly, this can all take place from their own family.

They fall down in the process and they don’t know how to get back up.

And as a result, they don’t know where to turn.

Some may even feel like they are left for dead due to their circumstances.

I recently read the story of the Good Samaritan, a parable that I have read many times before, but while I read it this time, the Holy Spirit pressed upon my heart how similar the husband/wife relationship is to this well-known parable.

A Jewish man was traveling from Jerusalem down to Jericho, and he was attacked by bandits. They stripped him of his clothes, beat him up, and left him half dead beside the road.”  Luke 10:30

A husband can sometimes take the wrong path in life and/or he can travel at the wrong time.  This certainly could’ve been the case of the Jew as he was traveling from Jerusalem to Jericho on that fateful day.

Or maybe the Jewish man traveled the right path at the right time but the Lord allowed those things to happen to him.  The same could be said of our husbands as they have encountered attacks- thieves that have stolen from them, beat them, discouraged them, and left them for dead by the side of the road.

In each marriage, attacks or adversities can look different but the pain is the same.  They can have debilitating health issues, financial hardships, a lost way, a broken or difficult relationship, apathy, and/or spiritual despair, etc. All these things can leave our husbands feeling like they are crippled, laying by the side of the road.

And as each traveler came by in the Jewish man’s story, they each responded to the hurt man in a different way.  As I read that verse I thought about how I, as a wife, could respond to my husband when he goes through his adversities.

The Priest walked by and saw him, but kept on walking.

As my husband goes through his troubles, I can easily take on an attitude of spiritual arrogance thinking that if he would just grow more in his relationship with Jesus, then he wouldn’t have a bunch of problems. In my flesh, I can tell myself he has brought this problem on himself, therefore, it’s his issue.  In my self-centered state, I move on with my own agenda, and in doing so, I represent the Priest’s actions in this story.

Then there’s the Temple assistant (also known as a Levite, in other versions).  He walked over to the man, but then he too, kept on walking.

I can take a look at my husband and see that he is hurting, but then decide that I am too busy to stop what I am doing because my children (or other pursuits) are more important than he is, therefore, I would be no different than the Temple assistant.

Here’s what’s so interesting about these guys– These men were Jews, as was the hurt man- they were their own people.  Furthermore, both these men were known as ‘religious’/spiritual people.

Yet, both these men were more concerned with themselves and their selfish pursuits that they did not stop to take the time to minister to this hurting and dying man.

I am my husband’s wife.

I bear his last name.

I am his family.

Plus, I am a spiritual, God-fearing woman.  From outer appearances, I could look like and respond  just like the Priest and the Temple assistant did.

So, I did a heart check and asked myself a few questions as I reflected on the times when my husband has faced difficulties:

“Then a despised Samaritan came along, and when he saw the man, he felt compassion for him.  Going over to him, the Samaritan soothed his wounds with olive oil and wine and bandaged them. Then he put the man on his own donkey and took him to an inn, where he took care of him.  Luke 10:33, 34

Then the hero enters in on the scene…..

Yep, you read that right, a despised man; a man that was at odds with the Jews.   I don’t know about you but when someone despises me, the last thing I want to do is minister to that person.  In fact, my flesh wants to despise them back!

But what does the despised man do?  He ministers to a complete stranger giving of his own wine to disinfect the wounds, giving of his own oil to bring healing, and then he places him on his donkey and walks him to a nearby inn.  There he leaves the man in good care with an innkeeper, tells him to take care of him and then he pays the bill.

I don’t think it was easy for the Good Samaritan to give of himself and his possessions for a complete stranger, but what I love about this parable is that just before Jesus told this story, this was the reason why:

“‘You must love the LORD your God with all your heart, all your soul, all your strength, and all your mind.’ And, ‘Love your neighbor as yourself.'”  Luke 10:27

I can’t help but think about the Good Samaritan Wife in this scenario– one who can be married to a believer, or a man that is barely believing, or even an unbeliever.  In any of those situations, she can be at odds with her man, so much so that she is losing and/or has lost respect for him (almost despising him), yet she ministers to her husband anyways, showing him mercy, love, and compassion.  That certainly wouldn’t be an easy task to do, but what Jesus wants from us is to love our husbands, (which is our neighbor), as ourselves.

When life becomes hard for my man, I can only hope to apply the Good Samaritan Principle with my closest neighbor, you know, the one I share my mattress, sheets and blankets with!  I can’t find a closer neighbor than that.

Perhaps you don’t know how to bandage up your man’s wounds and minister to him?  That’s okay, just take him to The Innkeeper; Jesus Christ.  Let the Holy Spirit penetrate your heart and guide you on how to show your husband love, respect, grace, and mercy.

How about you?  Are you willing to do your best to become like the Good Samaritan Wife in your own marriage as you minister to your man?  I do hope so!

How important is your marriage to you?  Do you just want to survive in it or do you want your marriage to thrive?  Get the biblical guidance you need.  Just click the image below to learn more! 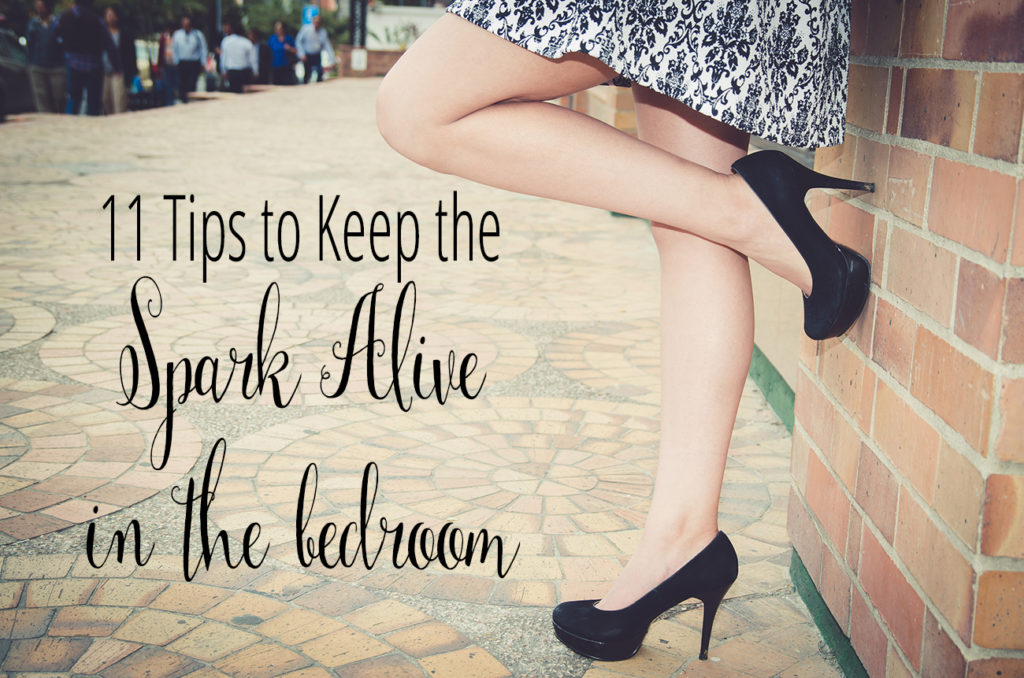 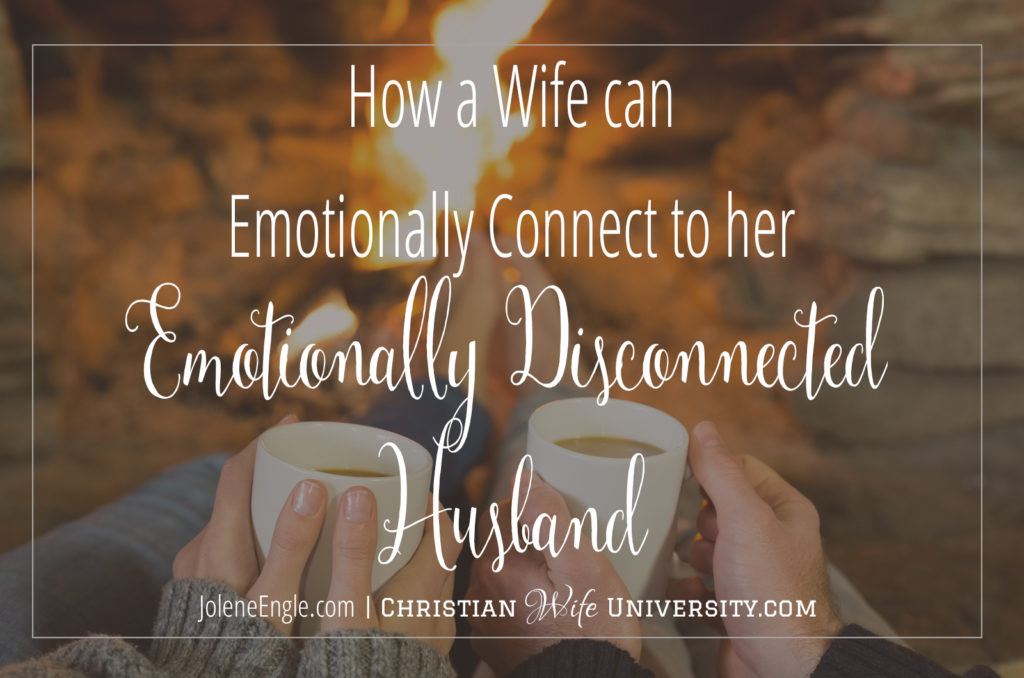 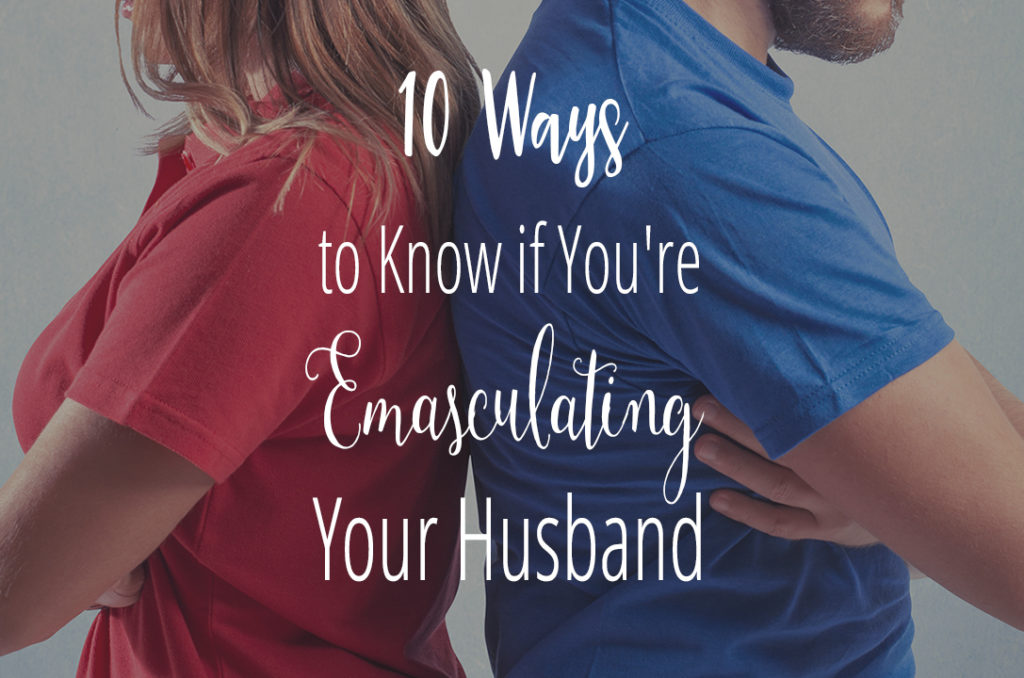 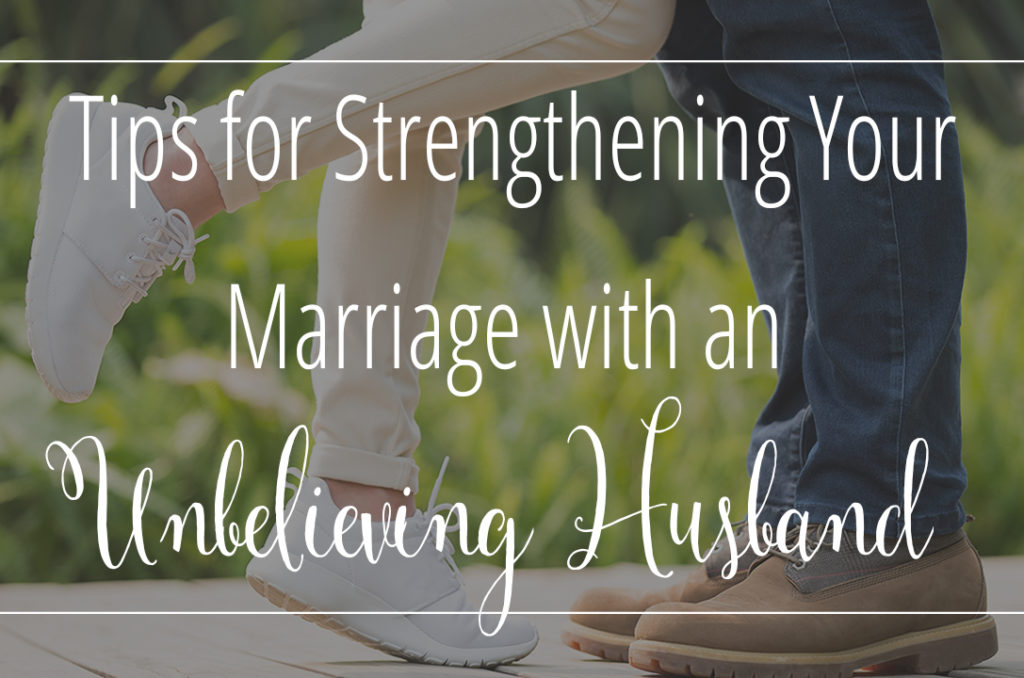 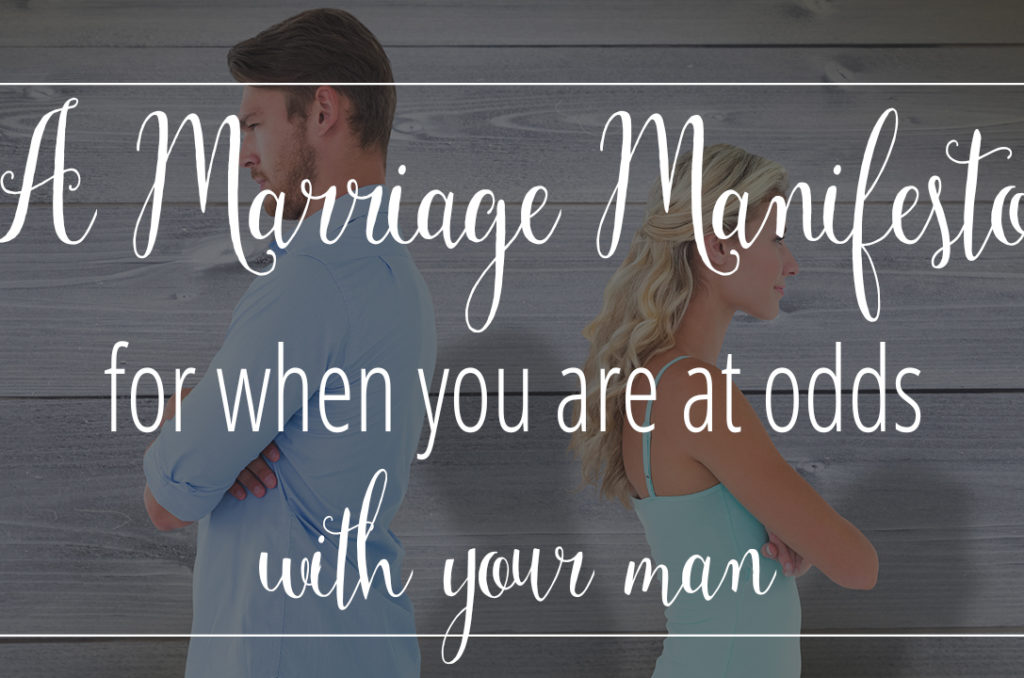